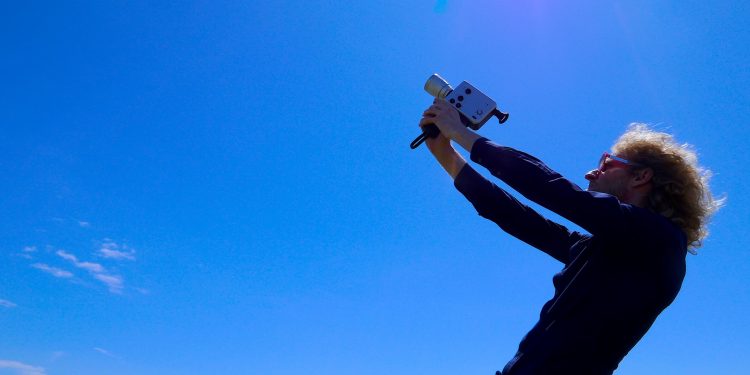 Karl Bray is a a singer-songwriter from Brighton, UK, perhaps best known for his work with Electro-Rock band Kovak. But don’t worry, we haven’t started covering electro-rock music.. yet. Instead we’re going to be talking about Karl Bray’s new folk single, “San Francisco“, which marks the first release under his own name.

Bray’s previous musical excursions include an interesting folk cover of Erasures “A Little Respect” under the artist name “The Boy Who Kicked The Pigs“. His sound has matured a lot since then, and his new single is a testament to that.

It was inspired by a family trip to San Francisco in the 1980s, when, as a child, Karl and his brother Dazza, gained an early love of big American cars, The Golden Gate Bridge and Alcatraz prison. The single features Karl’s brother, Dazza, on drums.

The gentle guitar composition blends perfectly with the minimal drum arrangement, evoking a sense of nostalgia, as Bray reminisces of simpler times. A welcoming, warming song for the time of uncertainty that we live in.

Watch the music video for “San Francisco” below.

LISTEN: PIQSIQ – Siren Summons from their ...

LISTEN: Cambridge and Walker – Waltzing’s for ... 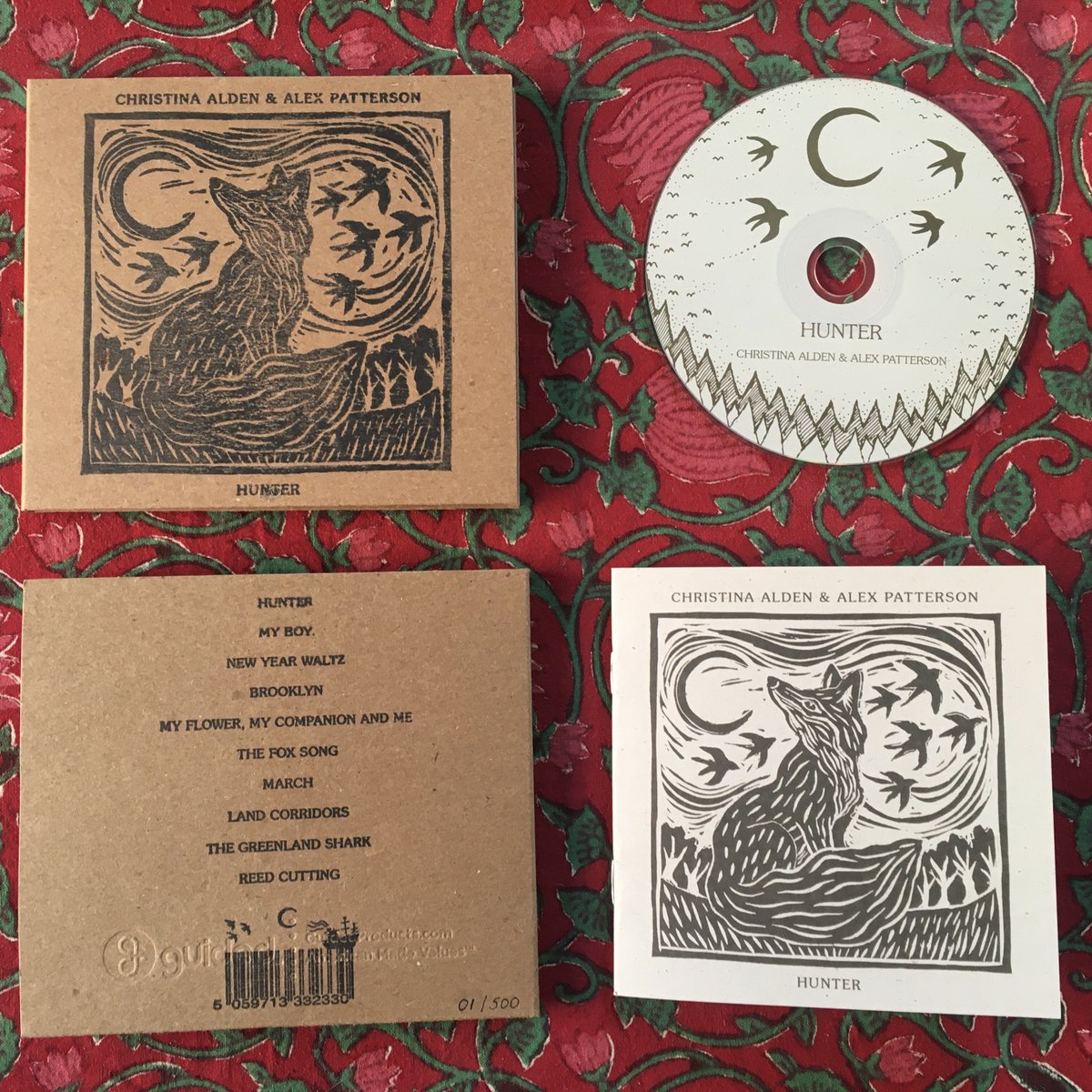